Austrom Hydrogen is positioning Queensland to become the world leader in solar and battery powered hydrogen energy. Austrom Hydrogen has enough land acquired and ready for the development of a solar farm and battery facility. With a capacity of up to 3,600 MW and located in Callide, Queensland the area is ideally suited to solar energy production with proximity to existing power infrastructure. Environmental impact studies and irradiance monitoring have been initiated on site in line with the next step of the development process. This area was selected due to its proximity to Gladstone Port and robust existing grid offering low line losses.

3,600 MW combined solar/battery site in the Callide area to generate electricity. This area offers optimum location and proximity to the grid.

The solar farm will use a mix of existing and new infrastructure to get green electricity to the hydrogen manufacture site. Due to the proximity from power generation to hydrolyser, the line loss is minimal.

The final product (LH2, NH3 or MCH) is then sent to the port and prepared for shipping.

Using modern hydrolysis techniques only a moderate amount of water is needed. The water is split into hydrogen and oxygen using green electricity from the solar farm. The pure oxygen which is created as a by-product can be used for medicinal or other purposes.

New hydrogen transport ships will dock at Gladstone Port where they will be loaded and the hydrogen will be exported to Japan, South Korea etc.

There are currently 3 main options to prepare hydrogen for export

The hydrogen can be liquified (LH2), which greatly reduces its volume and enables it to be filled into tanks. This is the most energy efficient way to transport hydrogen. This also offers direct-to-pump solutions.

The hydrogen can be combined with nitrogen from the air to create liquid ammonia (NH3). While this is easier to transport it comes at a great cost in energy. A similar setup running in reverse is required at the receiving port.

The hydrogen can be combined with toluene to form methylcyclohexane (MCH), which also enables easy shipping and storage. The toluene can be reused once it is restored, when releasing the hydrogen at the target port.

The CSIRO states in the National Hydrogen Roadmap that it expects the demand for renewable Hydrogen from Asian countries to reach 3.8 million tons by 2030.

Another report for ARENA, “Opportunities for Australia from Hydrogen Exports”, calculated that global demand for hydrogen exported from Australia could be over three million tonnes each year by 2040, which could be worth up to $10 billion per year to the economy by that time.

"There is a progressive commitment among Australian farmers to invest in energy efficiency and renewable energy technologies." 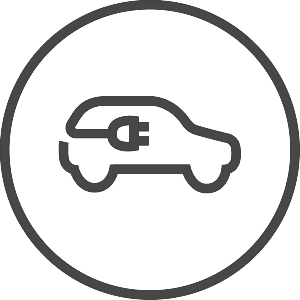 in an electric car 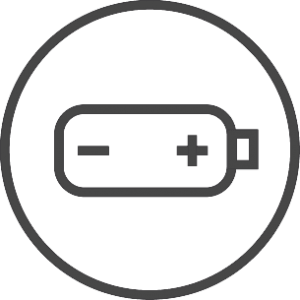 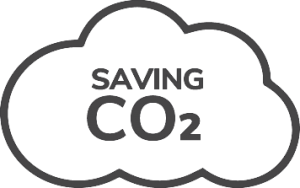 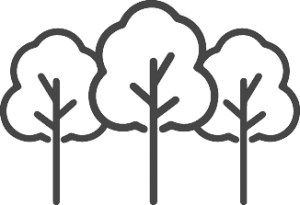 The equivalent of a forest with 100 million trees

Austrom Hydrogen Pty Ltd is an Australian enterprise specialising in the procurement and development of large scale renewable energy projects. Building on a proven track record of sourcing and gaining regulatory approvals and financing from several decades of knowledge and experience in the industry. 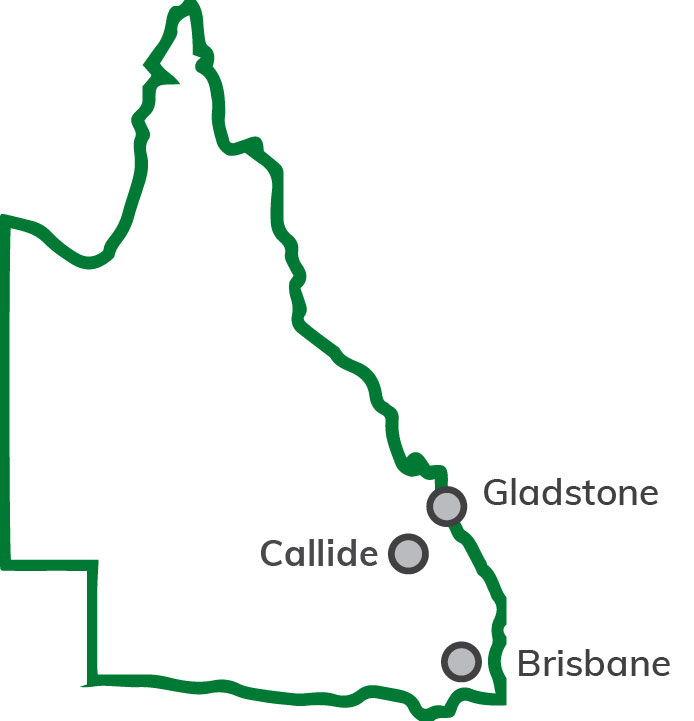 Get in touch with us today!